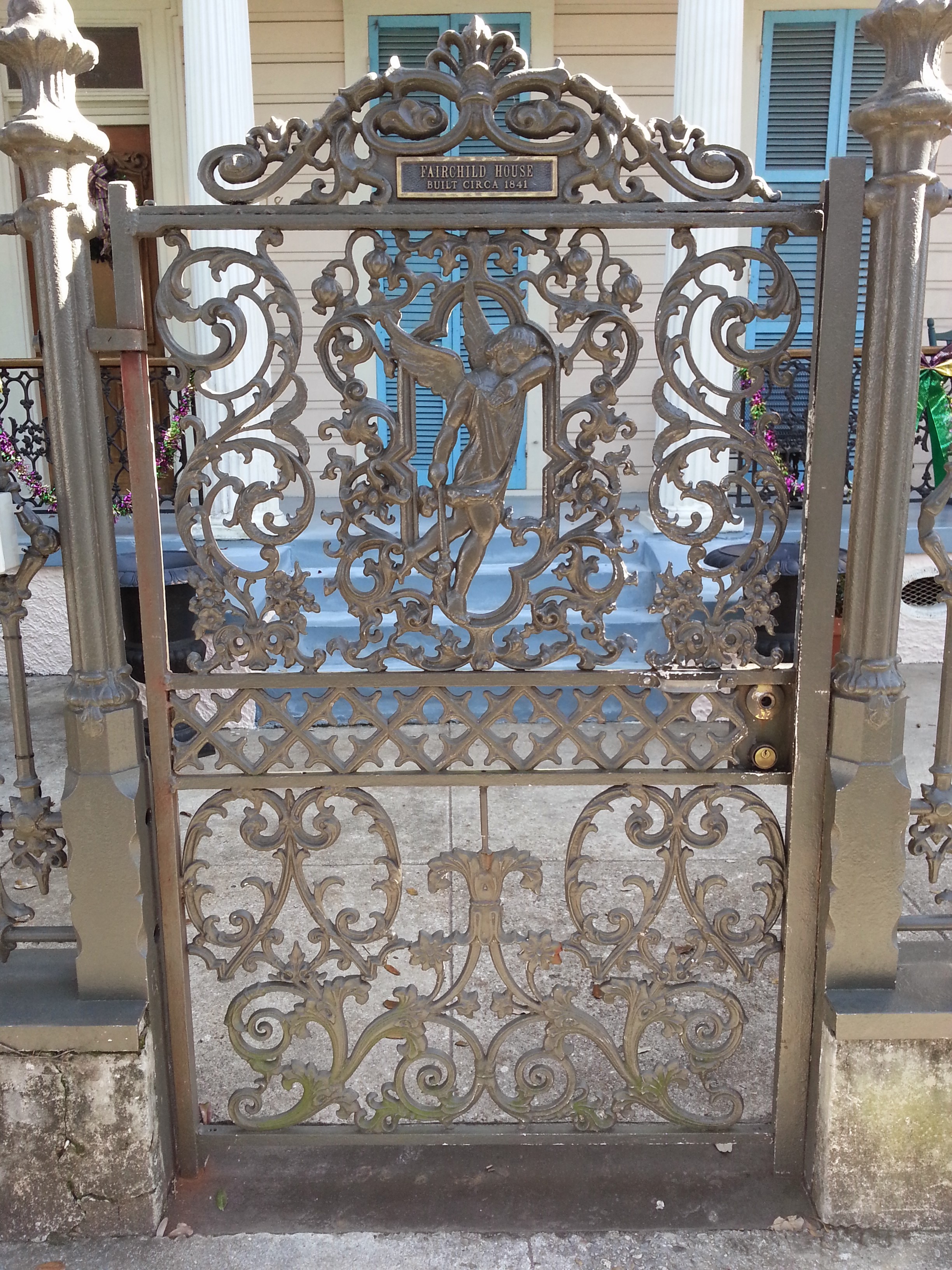 I really don’t mind the Memories apps and On This Day links. I don’t dwell in the past and it’s nice to be reminded of some of the happy (and really sad) times. Today it reminded me of NOLA, and new friends, and hope.

Today, Google Photos greeted me with pictures from my very first trip to New Orleans, LA. I was in town for three days to scout locations for a movie that was going to be made from one of my stories. I was excited to be embarking on what I knew for sure would be a huge turning point in my career as a writer.

The producer seemed nice and was driving in with one of his crew and one of the actors. I flew down, the quick turnaround predicated the rare travel by air, and arrived a half a day ahead of them.

NOLA was about to experience the Super Bowl (XLVII), as well as an early Mardi Gras. It was my first stay at the Fairchild House, a B&B I will always recommend with great enthusiasm for visitors to New Orleans. Word had quickly spread among the other guests that a writer was staying there, and the new found attention was strange, but amazing for my ego.

I took a walk to Lafayette Cemetery and had lunch at a local chain restaurant. I met up with the gentlemen later and we wandered the French Quarter. Over the course of the evening, I laid eyes on Guy Ritchie, had drinks in the Quarter, and felt safe and protected in the company I was with. It was three days of pretending I would be a director in just a few short months. Three days of standing on the edge where dreams become reality.

The thing with memories, is knowing you can enjoy them in their moment. If I’d known in January of 2013 that in June of that same year, it was all for nothing and I would be nearly crushed by abandonment and sorrow, I obviously wouldn’t have had as much fun. I know that’s the point of memories, to live like they’re the best days of your life and they’ll never end. I was able to live fully in those moments that weekend, chatter happily about future plans, get giddy about scripts and rewrites, look forward to a bright challenging future of shoots and resets.

I can sit here three years later and say it was for the best, but I can’t really know that. It still hurts to think about, how it all ended with a few vague texts, no explanations and the realization that narcissists come in every flavor, and when they aren’t gambling with their money, they’re free to walk away from the table when they get bored.. It’s inexplicable to me how there are people who live in other people’s fantasies, stoking them to roaring fires, only to piss them out with a shrug.

On this day in 2013, I arrived in New Orleans, LA, with a script and a head full of ideas on how to shoot a 35-minute movie in under a week. I arrived anticipating the company of new friends, good food, and great conversation. I had a blast that weekend.

4 thoughts on “On This Day – NOLA would break your heart”