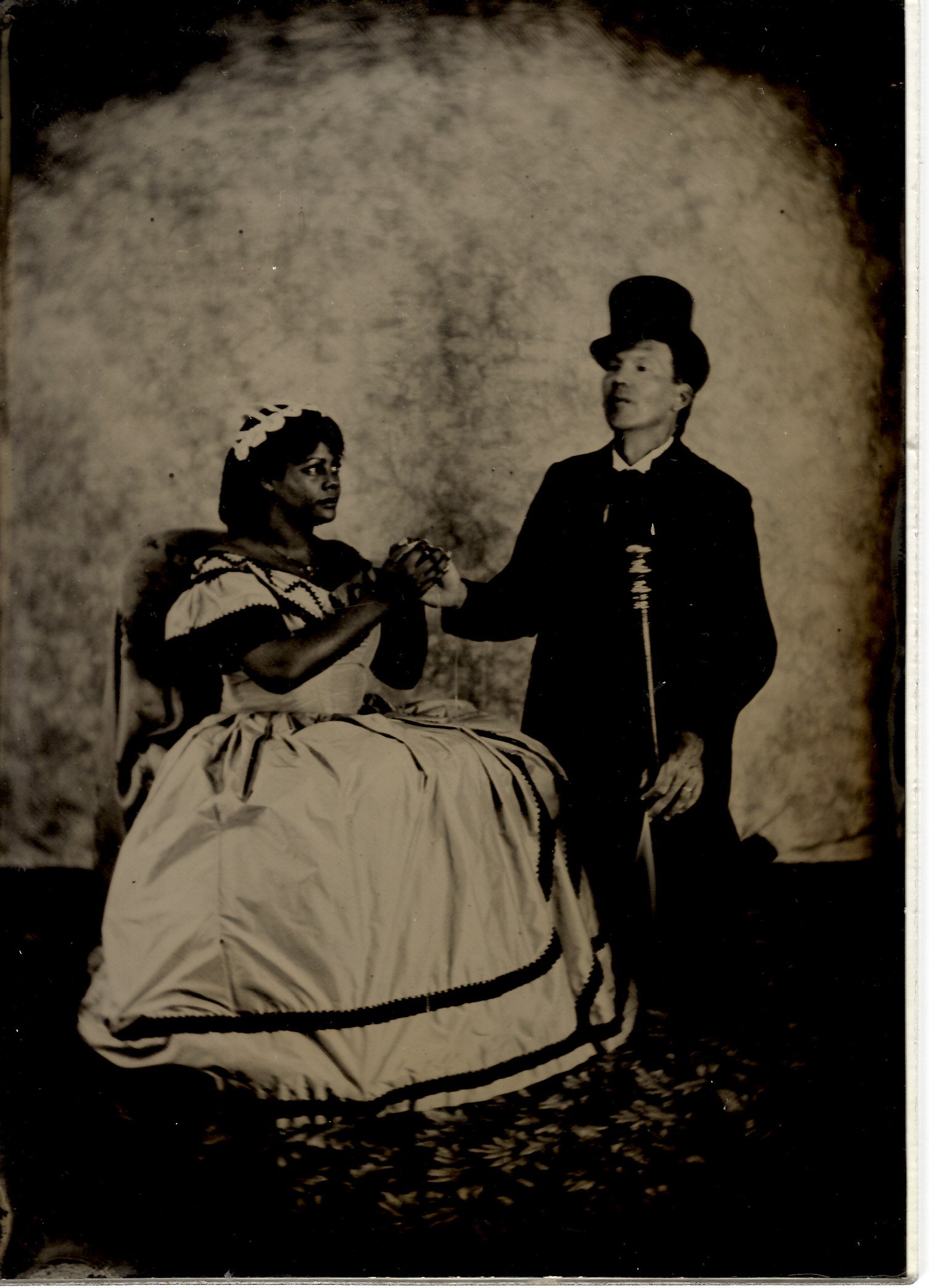 It was 20 years ago today that Douglas Stormer married MontiLee Points in Las Vegas, Nevada.

There is always that moment before the service, when you serious begin to think about what you’re about to do. What if this isn’t the one? What if I can’t live up to what he needs? What if…? What if…? Then the music starts and all you can think of is putting one foot in front of the other, and

getting down the aisle without tripping on the dress. The event was being video taped, so whatever stupid move I pulled would be recorded forever and ever, played back for family and friends and blackmailers for eternity.

Because everything is a gimmick in Vegas, as thanks for choosing the Silver Bell Wedding Chapel in Las Vegas Nevada (**see note below), we were given two etched champagne flutes – one says Bride and one says Groom – and a chilled bottle of Champagne. We still drink from them every year.

We’ve now been married longer than most people I know, including my parents.

The last twenty years haven’t been a completely ant-free picnic, and lord knows there are days where it just doesn’t seem worth it.  You get complacent as time goes on, take things for granted, and you can forget that the person spiritually bound to your ring is a human being with dreams and fears and hangups that are going to drive you crazy. Sometimes, it feels harder than it should be. Marriage is compromise. It’s also saying yes, because it makes the other happy, and saying no, especially when it breaks your heart to do it.

We take it day by day and appreciate everything we’re given, because not everyone is as fortunate. Love is loss and sorrow and saying hello to a face that has shown you tears and smiles and anger and joy and fear, and being certain the day you’d have to say that final goodbye would break you  into a million pieces.

**In 2002, the Silver Bell Wedding Chapel burned to the ground. It has since reopened under new Ownership as the Mon Bel Ami, and we’d like to make it out there one of these years and do it all over again. I looked at the wedding packages and our package (now with silk flowers) costs the same $250 as is did 20 years ago. If I want the real flowers, it’s only $50.00 more.  We’ll probably make serious plans.

One thought on “I married a Cardboard Cutout, says the Jailbait Bride”