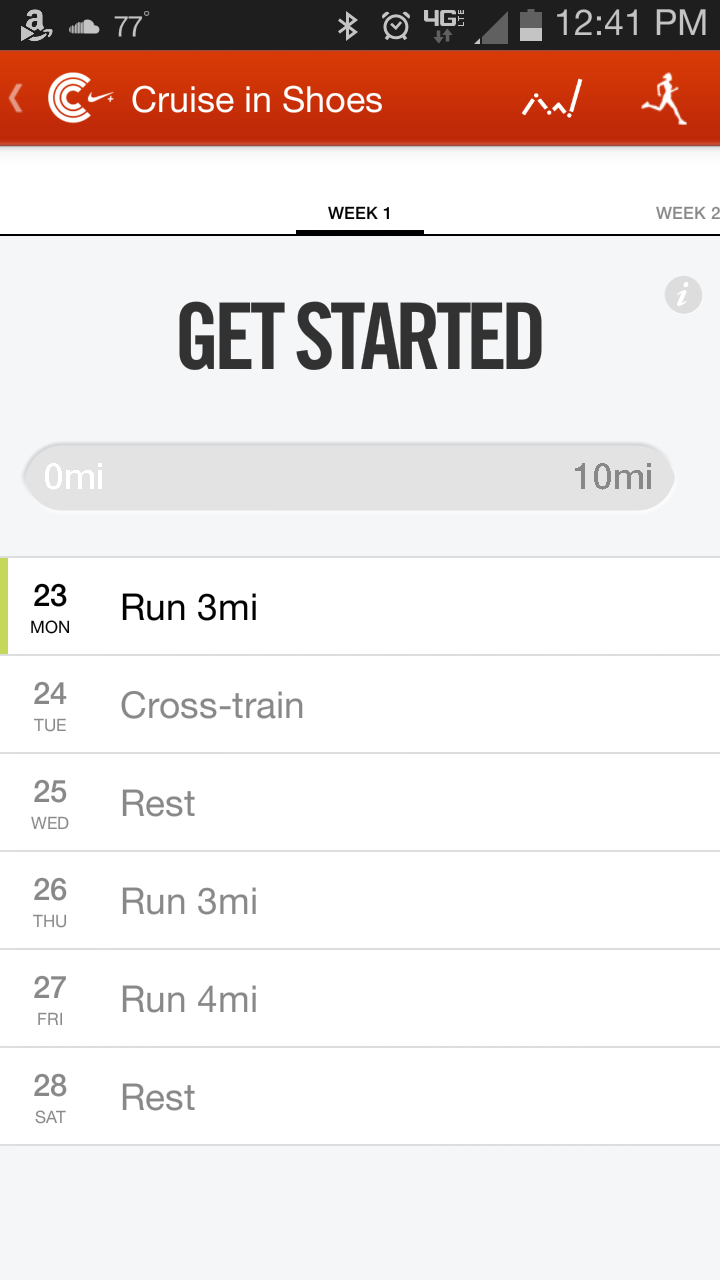 There are a lot of Mes running around – the Writer Me, the Running Me, the Knitting Me, the Home Me. They don’t co-exist very well, and they all want attention. There is no lone bully, so they tag team, and I am only good at doing two of them very well at a time.

The last few months been the sole province of Knitting Me and the Home Me – two aspects that co-exist with relative complaint. Knitting socks and watching bad movies or catching up on television has been the plan since the End of April, sort of a pre-mid-summer hibernation, and I can’t complain. It was like being productive, without really doing anything. I could feel accomplished because at least *those* twelve bad movies I’ll never have to skim pas in my queue again. *brushes hands*

Meanwhile, Writer Me wants to wrap this novel before the end of September and there are three short stories due next month. Writer Me has been running a few background processes working out plots and twists but there’s nothing on paper.  Running Me has watching the calendar inch closer to July with no real motivation to crack the 35-minute mark. I’ve got a race coming up on July 13 and I’d really like to not have the paramedics meet me at the finish line.

Clearly, I have to do something, like push off the couch and set down the needles. I needed a plan and a system, because left to my own devices, absolutely nothing will get done.

Nike Running must have sensed a disturbance because lo on my phone the Nike+Running App recently updated with an integrated Coaching program on my running app. I need Tough Love, not just someone nagging me to go work out.

Basically, you set the date for your run, and it sets up an training program. I’ve never really a “program” since running regularly because I kinda just figured if I ran a few times a week I’d be cool with my lungs and legs and we’d get there together. Apparently their lies are the glue that holds our relationship together.

My run in July is too soon for a bona fide plan, but the August fits in a little too well to be mere coincidence.

I can take a hint.

10 Miles this week. I normally don’t run more than maybe 2.25 miles at a stretch, partially because my running route is between 1.6 and 2.30 miles and I like to keep them about 30 minutes. 30 minutes is a manageable number for me and I tell myself I can fit a 30-minutes work out into my day.

This coaching plan is system generated, it does not care I only want to run 30 minutes or somewhere around 2 miles. It has given my comfort zone the double bird.

In Week Three, one of my days is 5 miles and for Peak Week (Week 6) I shoot for six miles. 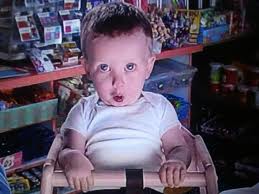 This seems less than sane, but between you, me and the Sauconys, I’m a excited about it. I’d really like to think I can do a 10K before too long and I’m not going to get there at two miles a pop,.

Meanwhile, the Writer Me has been making rumblings and now that I’ve found my missing jumpdrives, we’re back on track with that as well. Downloading and actually using Scrivener has moves that along. It’s the organization I love, even while I was fondling my old index cards yesterday and eyeing new Moleskines at the bookstore. I found my novel over three computer programs, a bunch of loose notes, and text files hidden on a 1G SD card. For the first time in a long while, I have entire novel in front of me  in all of its jumbled bits and pieces, and boy, is it a mess. Apparently, I’m missing these things called plot, conflict, and  a resolution.   S’okay, though.  I like to build things, and I’ve been assembling the pieces of this story for a very long time, but along the way the instruction manual got waterlogged and there are pages missing.

Now it’s as if I’ve laid them all out on the carpet, and even though it doesn’t look like much, I know it will look exactly like the picture on the box – or at least so close, it won’t matter.

This basically means Home Me won’t be able to binge on bad movies and Knitting Me will have to let those two pairs of sock languish on the needles. I’ll have to make time for them when it’s there, but not at the expense of Running and Writer. I’ve got hard and fast deadlines, and I need to stop waving at them as they go by. One day I’ll be able to manage time where I can do all the things I love  – but it certainly won’t be before September.

So that’s been my May and June.  If I get bored with being on track for deadlines and running, I’ll be back to talk about my trip Portland via Amtrak and digging the roots of my family tree.  It’s fascinating stuff, and I tell things best when I’m procrastinating on other things.

6 thoughts on “June and the Four Mes of Stalemate”