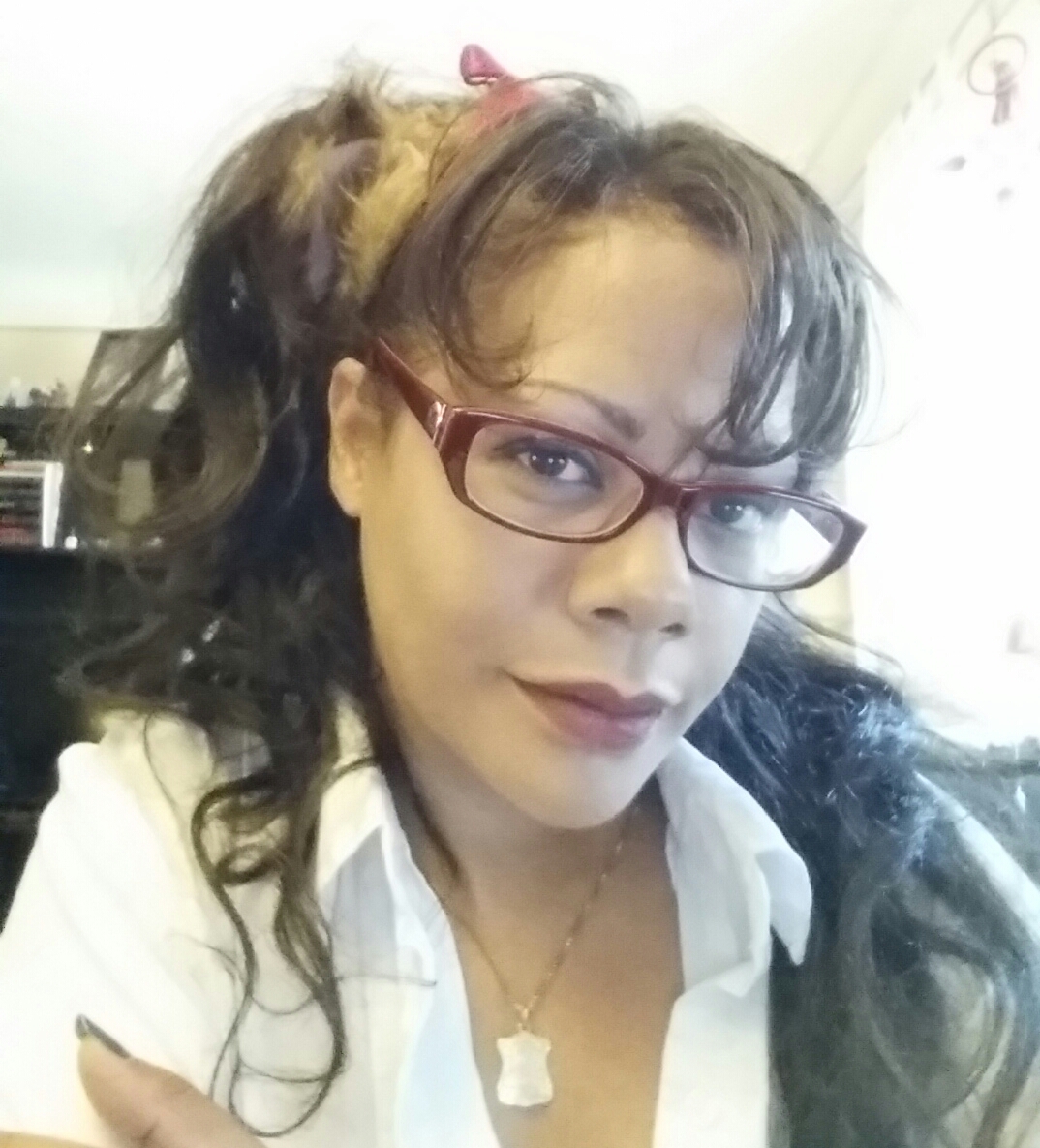 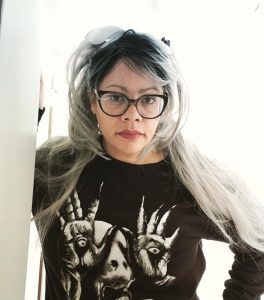 MontiLee Stormer is a troublemaker, writing acts of mayhem and despair for her own selfish pleasure. Her interests wander from abnormal psychology and serial killers, to lost loves and the storied Paradise Valley of Detroit. MontiLee has found herself published in strange and wonderful places like The Sinister Bedfellows Anthology, Black Ink Horror, Murky Depths, and Necrotic Tissue, and The Daily Nightmare series, Quick Shivers.   She’s the Managing Film Section Editor of MovieReelist.com and has been a contributor since 2015. She’s an active member of GLAHW, contributing to their annual charity anthology Erie Tales, and Supporting Member of HWA. MontiLee employs a ‘well-compensated’ sniper to keep the growing but disturbingly dedicated legion of fanboys at bay. She lives in the Metro Detroit Area with her husband, two cats, and several knitting projects which keep her safely off the streets. 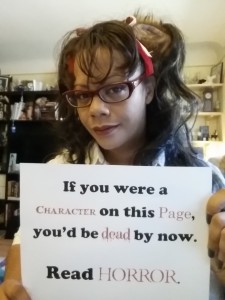 MontiLee Stormer arrived into this world in 1972, and was promptly named after a hooker. She wrote her first story, “Eugene”, at the age of 15, and decided that if she did nothing else with her life, she’d write the kind of bedtime stories her mother read from King’s Night Shift Collection. Meandering from one writer’s collective to another, it was pretty clear that she was writing stories more for her own enjoyment, rather than stuff people actually wanted to read. Not to be discouraged, she continued to be rejected from publications that now no longer exist.

A 1990 graduate of Shrine of the Little Flower High School, followed by a two-year stint at Fisk University, she continues to write the kinds of stories she likes to read – creepy, emotional, just this side of huh-wha? Influenced by Beaumont, Barker, and Bradbury, she turned to screenwriting, and made the Top 250 in Project Greenlight 2002 and 2004.

MontiLee has found herself published in strange and wonderful places like The Sinister Bedfellows Anthology (So Much For Love Potion #8), Black Petals #36 (The Serpent Bearer), Black Ink Horror #4 (And On The Seventh Day) and #5 (Twas The Night),  Murky Depths #3 (The Suicide Bar), and  Necrotic Tissue #10 (Flytrap), and recently has appeared in two volumes of the Daily Nightmares series, Quick Shivers  (“Between” and
“Deluvsion”, respectively).  She’s an active member of the Great Lakes Association of Horror Writers and has contributed regularly to their annual Erie Tales and Recurring Nightmares anthologies.

She’s the Managing Film Section Editor of MovieReelist.com and has been a contributor since 2015.

MontiLee employs a ‘well-compensated’ sniper to keep the growing but disturbingly dedicated legion of fanboys at bay. She is also a Supporting Member of HWA and lives in the Metro Detroit area with her husband, their two cats, and a yarn stash that breeds unchecked!