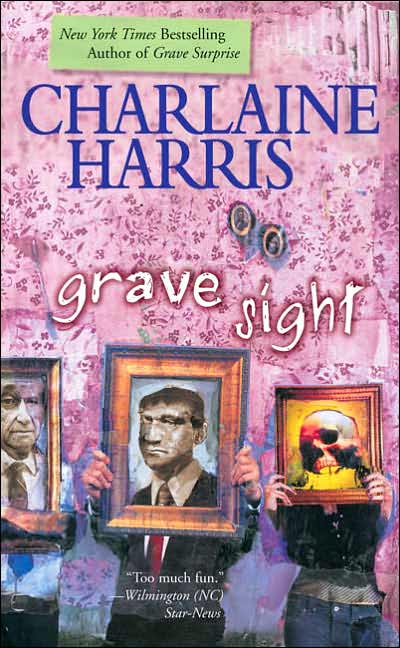 Harper Connelly is certainly no Sookie Stackhouse, which is fine, since it’s nice to read a book by a female author where the lead doesn’t sleep with everything within reach.

Harper isn’t a fully formed character and together with her brother They have some growing to do. They’re co-dependent and quiet and not a little creepy, but maybe in later books that smooths itself out. This isn’t a great book and there’s a lot of stretching and stalling to make it longer. All of the characters do a lot to put themselves in situations no one with any sense would pull, but that’s fiction for you. It wasn’t a great story and the thread from one plot point to another was broken a frayed, but I would give this series another book before I bail.

View all my reviews