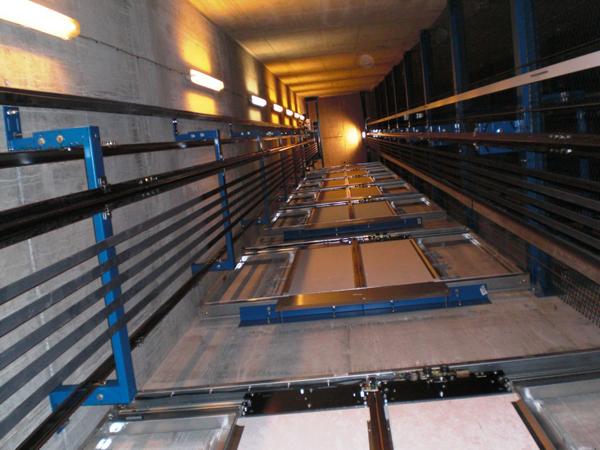 I’m not heading back to sleep and time soon, so friends, sensitives, Witches, dreamologists, have at it.

I’ll tell you what I can.

Lots going on in this one, and I don’t dream often (at least that I remember upon waking) but we’ll cut to the chase.

Group of us walking to our cars. Workman above yell down that where were going has a back up on the highway, but we’re given an alternate route. We split up and agree to meet on the other side. Guys head in one direct, a friend and I head in another.

I’m back at the hotel. I got separated from my friend and I have no idea how. I call and she agrees to meet me at the hotel and we’ll drive on to the meeting spot. I run into my mother in the lobby and she agrees to drive, but doesn’t seem keen on waiting for my friend. Halfway down the driveway I remember I’d meant to grab a hoodie. My coat is only a vest and my arms are bare. I apologize and I’m driven back. I run in and press the button for a car. The elevator car next to me closes too fast for me to get in, but car 2 opens.

Once on, I press 5*. It doesn’t light up and the car begins to rise. It doesn’t stop on five and no buttons light up no matter how hard I press. There are 15 floors. I’m pressing every button I can and yelling, hoping the call button works. It doesn’t. The car comes to a creaking halt once it hits the top.

The car then begins to tilt, like it’s rolling sideways. I sidestep quickly to keep vertical. It stops turning when it’s upside down. Then, it starts to fall. I can tick off  the floors on the way down.

I pull out my phone to call – someone, maybe 911 – but figure I should keep it in my pocket so I don’t lose it when I hit the bottom. I want to not be standing on the floor when it hits so I’m trying to time the fall. I count down from the 5th floor.

Bottom isn’t devastating, jarring but I live. I yell as the doors are pryed open and it sounds (to the casual ear) like I could be on the verge of melting down but I’m not. Puppies walking for the first time, reunited elephants, those things make me tear up. Nearly dying, not so much. I’m upset, but I’m incapable of crying, but I’d better act the part because people expect that.

The doors open to women dressed like dancers – impossibly tall, cream tights and leotards with oblong jobs buttons at the deep V of the front, and gold and cream headdresses. They actually pulled me out.

I crawl out to see my mother and friend sitting in a nearby chair, holding hands and visibly upset, like they’ve been praying. They’ve also changed clothes, as if they were expecting to head to church after – dresses and heels with white carnations pinned over their hearts. **

Quick dream lookup online gives interpretations of an out of control life (no). I don’t feel that way at all, in fact it’s been good for me. I’m on top of things, and I’m as content as I’ve been in a while. Creatively, I’m also busy, but it’s a busy I rather like. Lots of projects I’m happy to have. Home is good, too. ***

I’m in a good place, so what’s with the dream?

What do you say? 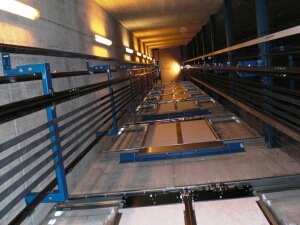 * I work on 5, and usually forget something at my  desk every evening. I also forget stuff on my way out the door to work in the morning, meaning at least two trips to the car.

** On Mothers Day we used to go to the church and my sisters and I would be given red carnation and my mother would wear a white one pinned. I knew that meant our mother was alive and hers wasn’t. Of note, my friend’s mother is also not living. Probably not relevant but worth mentioning.

*** Of note, tomorrow marks the one-year anniversary of the day I left for New Orleans to film a movie that never happened.